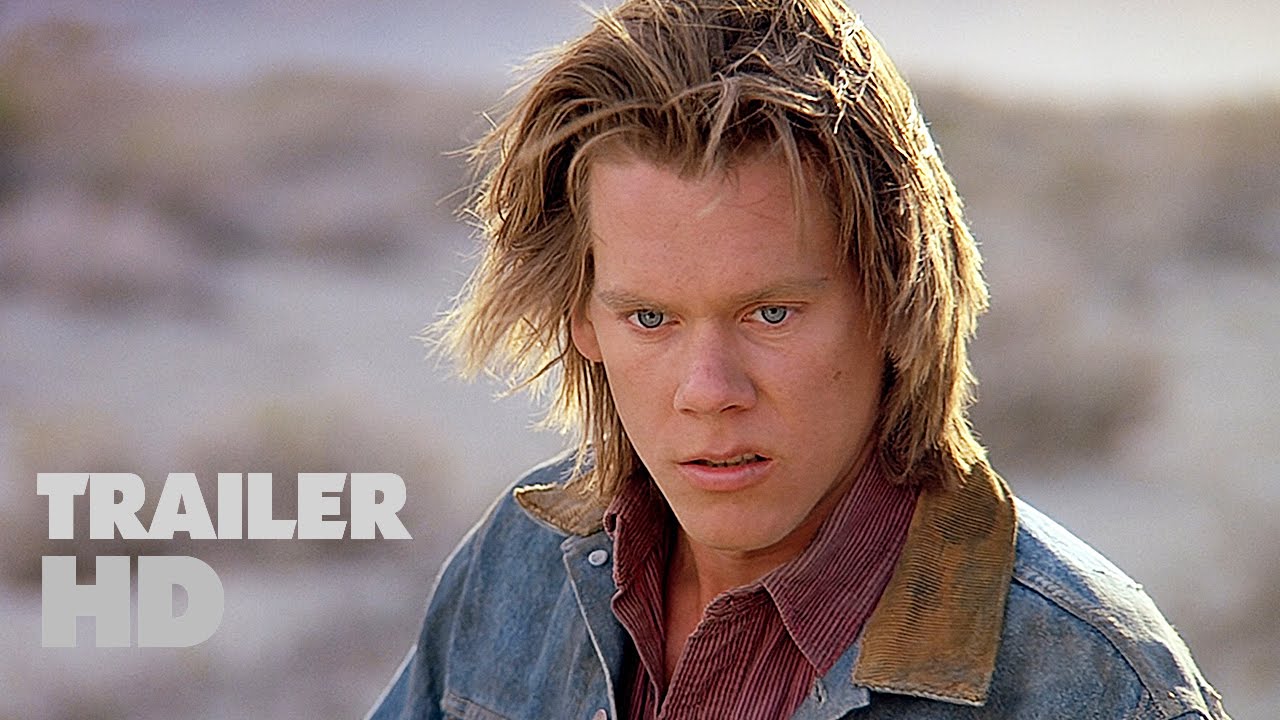 Valentine "Val" McKee and Earl Bassett are handymen working in Perfection, Nevada, an isolated settlement in the high desert east of the Sierra Nevada mountains. They eventually get tired of their... Read More

Valentine "Val" McKee and Earl Bassett are handymen working in Perfection, Nevada, an isolated settlement in the high desert east of the Sierra Nevada mountains. They eventually get tired of their jobs and leave for Bixby, the nearest town. As they leave, they discover the dead body of Edgar Deems, a fellow resident perched atop an electrical tower, still grasping the tower's crossbeams and his rifle. Jim Wallace, the town's doctor, determines that Edgar died of dehydration, apparently having been too afraid to climb down. Later on, an unseen creature kills shepherd Fred and his flock of sheep. Val and Earl discover his severed head and believe that a serial killer is on the loose. Two construction workers ignore Val and Earl's warning and are killed by the same creature, causing a rock slide. Val and Earl try to find help after warning the residents, but find the phone lines are dead and that the rock slide has blocked the only road out of town. Out of sight, a snakelike creature wraps itself around their truck's rear axle; it is torn apart when Val stomps on the accelerator and drives away, and is discovered when they return to town. Val and Earl borrow horses to ride to Bixby for help. They come upon Wallace and his wife's buried station wagon near their trailer, but the couple is missing (having been killed the previous night). As they press on, an enormous burrowing wormlike monster suddenly erupts out of the ground, revealing the snakelike creature to be one of the worm's many tentacled "tongues". Thrown from their horses, the men flee with the monster in pursuit. The chase ends when the creature crashes through the concrete wall of an aqueduct, dying from the impact. Rhonda LeBeck, a graduate student conducting seismology tests in the area, stumbles onto the scene; she deduces from previous readings that there are three other worms in the area. Rhonda, Val, and Earl become trapped overnight atop a cluster of boulders near one of the worms, and surmise that the creatures hunt their prey by detecting seismic vibrations. The trio then find some discarded poles and use them to pole vault across some nearby boulders to reach Rhonda's truck, narrowly escaping the creature. After the three return to town, the worms attack and kill general store owner Walter Chang, forcing everyone to hide on the town's various rooftops. Meanwhile, survivalist couple Burt and Heather Gummer manage to kill one of the creatures after unwittingly luring it to their basement armory. In town, the two remaining worms start attacking the building foundations; they knock over a trailer Nestor is standing on, allowing them to drag him under and devour him. Realizing they must leave town, Earl, Rhonda, and Miguel distract the monsters while Val commandeers a track loader and chains a semi-trailer to the rear. The survivors use it to try and escape to a nearby mountain range. En route, both worms create a sinkhole trap that disables the track loader, and the survivors flee to some nearby boulders for safety. The group begins to lose hope of escape until Earl gets an idea to trick the worms into swallowing Burt's homemade pipe bombs. The strategy kills one worm, but the last one spits a bomb back towards the survivors, forcing them to disperse as the explosion sets off and destroys all but one of the remaining bombs. Val lures the final worm into chasing him to the edge of a cliff and then explodes the remaining bomb behind it, frightening the worm into charging through the cliff face, where it plummets to its death onto the rocks below. The group returns to town and call in the authorities to begin an investigation, while Earl encourages Val to pursue a romantic relationship with Rhonda.

Due to Studio restrictions no passes will be accepted for the first 14 days following a new release. We will be unable to accept courtesy, employee, EBF, Annual, and Backstage passes during this restricted period. Emergency passes are accepted during this restriction period. If you have addition questions, please check with your local theater before coming to the box office.

Costumes are allowed! However, no costume masks, helmets, face paint, simulated or real weapons will be allowed in the building.

Children Under 17 Require an Accompanying Parent or Adult Guardian for R rated features. MPAA film ratings will be enforced. Conroe and Macon Only: Children age 17 and under are not allowed after 6:00 p.m. unless accompanied by an adult.

Refunds and exchanges are not permitted. All sales are final. We ask all guests to be mindful of their purchase. Before purchasing your tickets we urge you to confirm the title, time, and location of the movie you wish to see. At the time of your order, we remove the number of tickets you purchase from the theater's inventory, reducing the number of seats available for the chosen show time. While this allows us to provide our customers with the clear benefit of guaranteed seats, it prevents us from reselling tickets in the event that you do not attend your chosen showtime.